John Albin Wilkins has been a web developer since the Paleolithic Era. In early 1993, he was introduced to NCSA Mosaic, the first graphical web browser, and spent a few hours browsing the entire web (which only consisted of NCSA’s and CERN’s websites). He was unimpressed. Nonetheless, he had nothing better to do and started building websites.

Since then, John embraced the open culture of the web and started sharing his expertise. John has given 60+ talks in four continents, speaking on topics like information architecture, CSS, PostCSS, Sass, responsive design, project workflow, and diversity. He is also a prolific sharer of free code. Incorporating a CSS framework to style websites built with the Drupal CMS, his Zen project has been downloaded over 1.5 million times.

In his spare time, John was the lead of the Drupal 8 Mobile Initiative and co-authored the Drupal 7 Module Development book.

John is a career-loving parent and partner currently living with his wife and kids on the island of Taiwan, where they occasionally play with Lemurs. 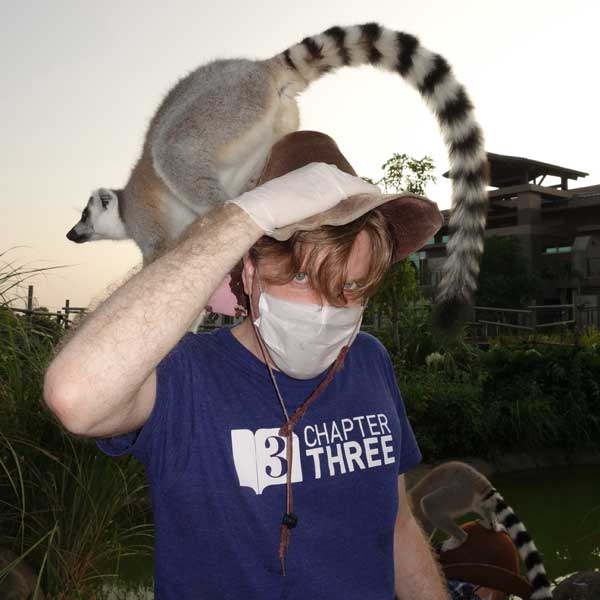